End of a journey, beginning of memories 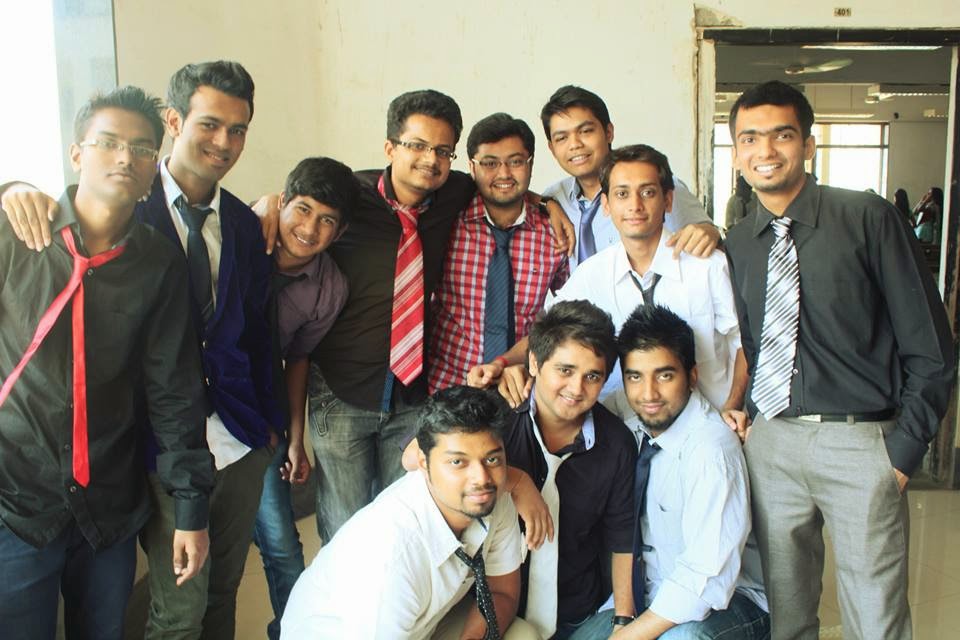 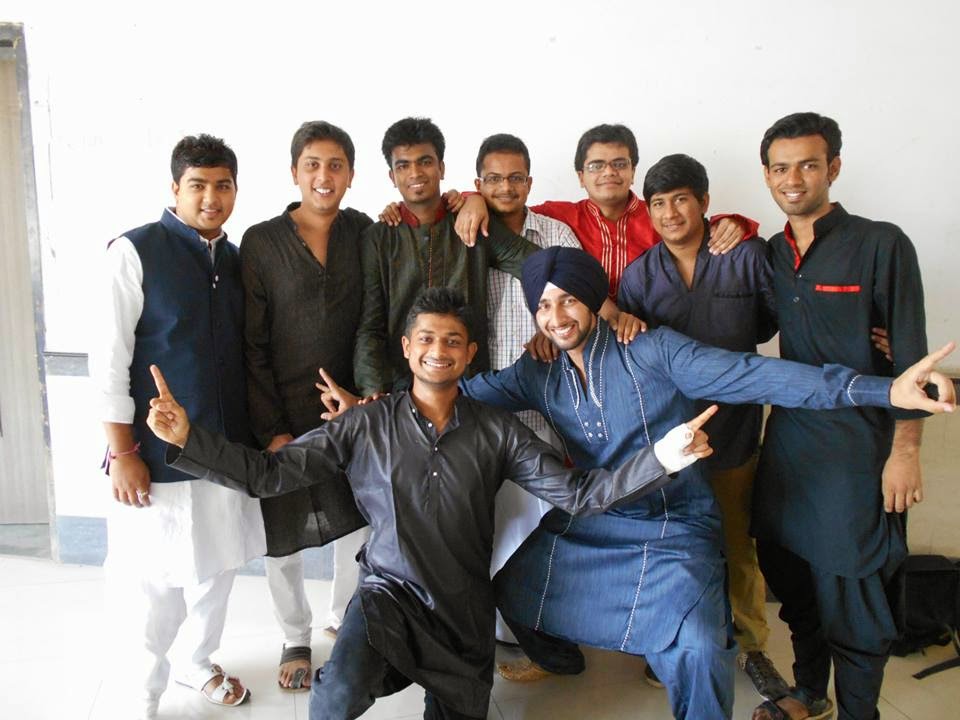 Bhushan, the train journeys I have had with you; we got to know each other so well in these journey's ; sharing each other's problems and thus strengthening our friendship bond. Fahim, for the long talks after college;;who is also my my project co-member with whom I have had so many fights, good moments and a wonderful time. Amit, the person I could pretty much relate to and whom I had so many talks with;you are really good at heart brother, keep it up. Bhumika,a lady who thinks deep and has a sound intuition. Anvi, who is more into sitcoms(I will surely watch scandal..:p).Aadesh, the cricketer who was the captain of our college team , will always remember the pranks you played with me and also our short and sweet game of greeting each other in regular intervals.Chirag, the shrewd guy who I believed knew the ways to handle things to produce exact result, be it work,business or personal relationships, you will be missed man..:).Mangirish, the MBA,MS talks and the car journey's after exams. Aakansha, a person who sings well, have had so many singing sessions with you.will remember all this.Milind, the code master and Bhavesh, a funny guy who would turn out to be a prankster of the highest extent, the master of sarcasm, will miss you..Shiv(Bantaay), I will miss the morning walks with you; the talks we often had which turned out to be so productive and deep.Some other brother-like and sister like people with whom interactions were short and sweet...the list goes on...

If I could ever see you all in my life at one place and at one time, I would be the last person on this earth to miss this opportunity.Guys, it's too early to be so emotional but this is what I feel frankly.
Time goes on and nothing is permanent, so unfortunately, have to bid adieu to you all from this platform. I hope you all do well in life and one fine day we could meet at a place and recreate our class to put life to all the memories we will henceforth carry from this stage.It is the End of this journey and beginning of memories...
Posted by Anirudh Rao at 5:36 PM