Stop being Selfish to make this world a beautiful place 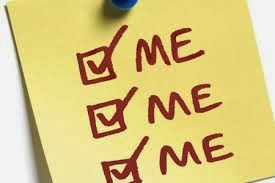 Selfishness, I would say is the greatest cause of suffering today. Why are we selfish??its because we think we can get happy by doing a particular thing or acquiring a thing for our own purposes.  I dont think the end result is as satisfying as it should have been. I dont think we can ever be happy by getting things done just because of selfish purposes.Its one thing i hate the most since its forced upon..being selfish often urges a person to go out of the way, sometimes do the wrong thing which he/she does not do naturally.
Selfishness, I would say is a curse. I say so because people dont know where to draw their lines and often start seeing their own benefits in circumstances. When a person is selfish, his/her thinking is restricted, he/she may think all the negative stuff sometimes to the extent of bringing the other person down, emotionally or professionally. Jealousy leads to selfishness, i ask you all one question..why to get jealous..it is only because the person doesn't know his/her own worth,capability and feels the other person becomes superior for him/her. This leads to selfishness and we start to think of not only how to get our things done but also ways,means to get the other one down. Even if we achieve in doing so, we our destroying so many things, hurting others,emotions, aspirations..do you think anybody gains anything achieving this way?? the heart is a clean organ and when it is polluted, some voice will often tell you somethings wrong thus never giving you the ultimate satisfaction. We have nowadays learnt to turn a deaf ear to all this and get immersed in that superficial temporary happiness obtained by being selfish. I also consider selfishness in small things such as throwing the garbage on road. What is selfishness here???ever wondered??it lies in this line of thought-"I want to get rid of this garbage irrespective of the surroundings getting dirty"..very poor mind i would say..its excusable sometimes that we do it out of laziness but I personally think we must be critical of such activities and detest as well as not do such things. Having cited this example I prod people to think that being selfish is not just in getting larger things but also in such small activities..So before correcting ourselves for larger purposes, we must retrospect in smaller issues. These are the unrealized root of such thinking.

Relationships is a bond which is made from the heart it is said, be it friendship also. Not anymore, I might have emphasized on this point many times before but I surely now feel that there might be a day, in fact there already is when relationships are need based. People break relations with some and use some
other person to get over him/her. There have been many cases of this sort??What is this??its just using people for one's own benefits??It shows weakness of ones own conscience, ones own will power. In this process unknowingly or sometimes with intention people are hurt while a person gets his/her job done to make others realise that they were just a puppet for that person to sail smooth and overcome the "high tides" of his/her own life. One fine day they will walk with ease and put you out in jeopardy.
Happiness is such a "terrible sensation" sometimes because it makes a person forget what bad he did. A person who lives in the precincts of his his own selfish motives today will be happy for that feeling but God knows how many people might have been suppressed or hurt unintentionally for getting that state.This is where i say a clean heart comes into play. It will make you realise that this is not it, work for a greater cause, heal someone in need.
I request all my readers to get out of this trap and illusion of getting happy by being selfish and having ulterior motives.Life is much larger than this, it is all about doing good to others, it is about basing relationships on understanding rather than keeping it need based. It is all about doing good to someone and always being indebted to the things they did unselfishly.I can just wish there may not come a time when men will love nothing but their own selves and get selfish to this extent even in loving someone. I hope to see a world of many mortals being unselfish 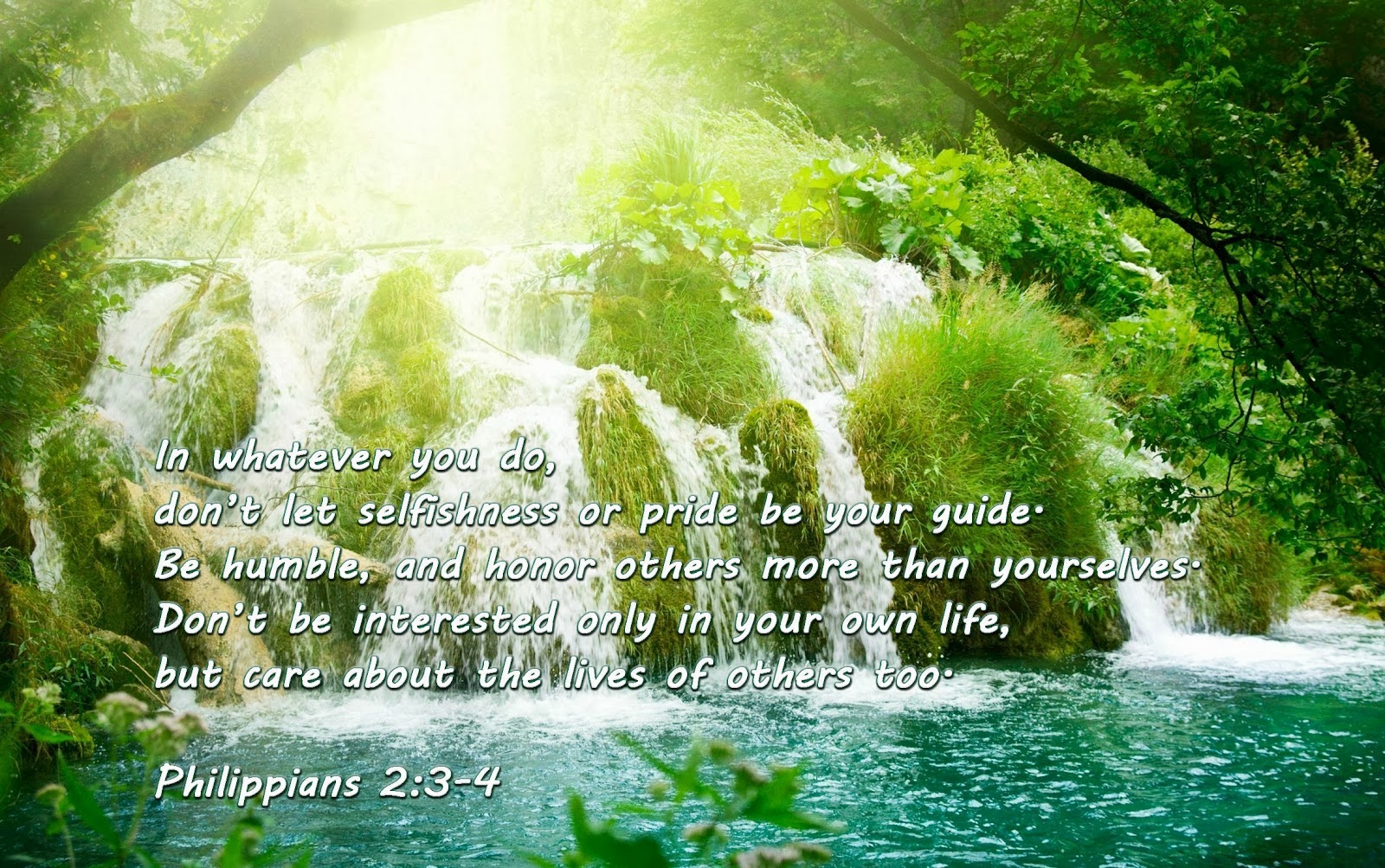 somewhere down the line...and make this world a beautiful place!
"Happiness doesn't come through selfishness but through selflessness. Everything you do comes back around"
-ANON
GOOD DAY TO ALL OF YOU!
Posted by Anirudh Rao at 10:51 PM