The sound of silence

She was petite and vivacious. She never spoke much but her eyes conveyed it all. Meet Priya, a 22 year old teenage girl stuck in the whirlpool of perplexities. At this age, it is pretty common to get confused and to find things enticing. She had just graduated and found herself a decent job.She preferred the company of books rather than people. WHen she was with a book, it was an outpour of all that had happened in her life. Such was the love for books that she was ready to make reading as her profession rather than anything else. Bitten by fear of finding herself nowhere, she chose to keep this wish in the box and took up a job with a reknowned IT firm.
Raj too was in the same company. He was an assertive, expressive guy who wouldn't hesitate to go ahead and voice his opinions. Infact, he would be ready on one leg for stage performances and taking up initiatives.He was a garrulous person and sometimes, he would be over-expressive and modest by asking others to excuse him for being so. He had certain people in his life who were 'prone' to his habit of being this way. They knew one thing that he would not hesitate a moment to help them and hence let go all of his habits of being over-expressive and too true.
It was day 1, Raj was excited for getting a job of his interest while Priya was excited for the uncertainties which this job had to offer.  Raj was a focussed guy, his main ambition was spawning something innovative for the society to use. He wanted to use his knowledge for the betterment of the society and this being his first professional endeavour, he was in a paradise. There was something about Priya which often enticed him, he found her to emit an aura which struck him. Raj was an exception to his own personality when going ahead and talking to a girl. He was conceived to be a shy person with a  foreboding instinct. He would be defiant to his own feelings and never initiate a conversation with her.
Priya was an ambiguous personality, Raj never found her being garrulous to people outside her set of friends. Like Priya, Raj too read a lot of books; infact he loved being in the company of books rather than his friends but just unlike Priya there were other things he loved apart from books.
One fine day, as he finally garnered the guts to talk to her, he started walking where she stood. Just when he was about to reach her there came this voice, "Hey whats up Priya, hope things are going good."He immediately changed his track and went on to some other work. This happened umpteen times. 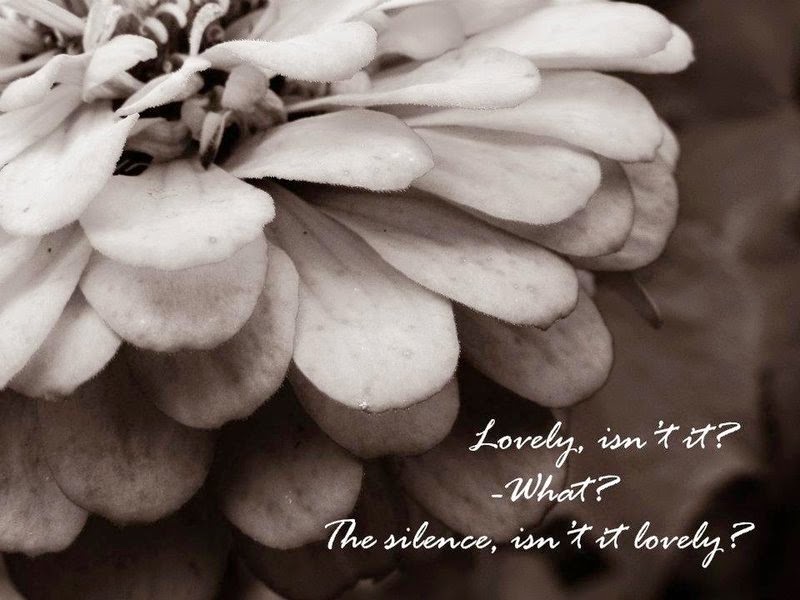 It was almost a month and nothing had happened. It was a day when rain God had dominated the earth when he was walking home. Drenched in  his own directionless and confused thoughts, he noticed her to be walking on the other side of the road alone. He mustered courage and said, "Hi I am Raj, your good name?"there were sirens and drums beating inside him. "I am Priya",she said. Raj said, "could we go to the station together if you dont mind?"she did agree but with an silent appeal to be left alone. All along the journey she never looked at him but choose to stare her flickering mobile screen. Once when their glances met(for quite an amount of time), Raj could see something more to it than what it was. Raj sensed that she knew that Raj had liked her but wished to play careful by not leaving any hints outwardly. That one glance and he could see an ocean of emotions in her just like a book which is so silent but has volumes to speak to the reader on being read; emotions which are of a grandiose magnitude to be expressed requires something more than speech and confessions. Raj could understand it all but his shyness and premonitions never allowed him to understand what is to be understood. He, inspite of being so open to the outer world, was just finding avenues to prove that what he was seeing is not what he should perceive. 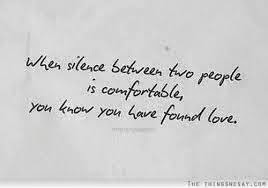 Though they had so many common things to talk about, he could not just not talk, but that one glance spoke so much about her own inhibitions. He had his own interpretation of that look..
"Look, there is something but I am not the one who approach people. Dont mistake me for being egoistical. I am really struck by your persona but require time.This is something I could hide from you by speech but my eyes fail to do so.. I hope you understand.."
Hadn't her silence spoken volumes?
Isn't there a sound to silence?What do you think?