Well...well..well.. Did I keep you wondering on the title of my blog? Any guesses? take a chance one more time? Fine, lets me break the ice, it means 'fake mannerisms'. It means to show to the world that one is well 'mannered'.For the sake of understanding let us consider mannerisms something more than etiquette's followed when we meet people. I mean to say that it is the value given to a particular relationship from the heart and to actually mean when they greet a person.
There are so many people who say "Hello, nice meeting you" but hardly a handful of them mean what they speak when they follow the etiquette here. These dialogues have become so banal that we now utter them like machines do when we meet people either to match up to their status or to be as sweet as honey. Well, some innocent people are unable to realise this and think that they really mattered to these people.This apparent feeling of being valued is limited to only one meeting: once the meeting ends, the "strong-ties" come to a bleak end. 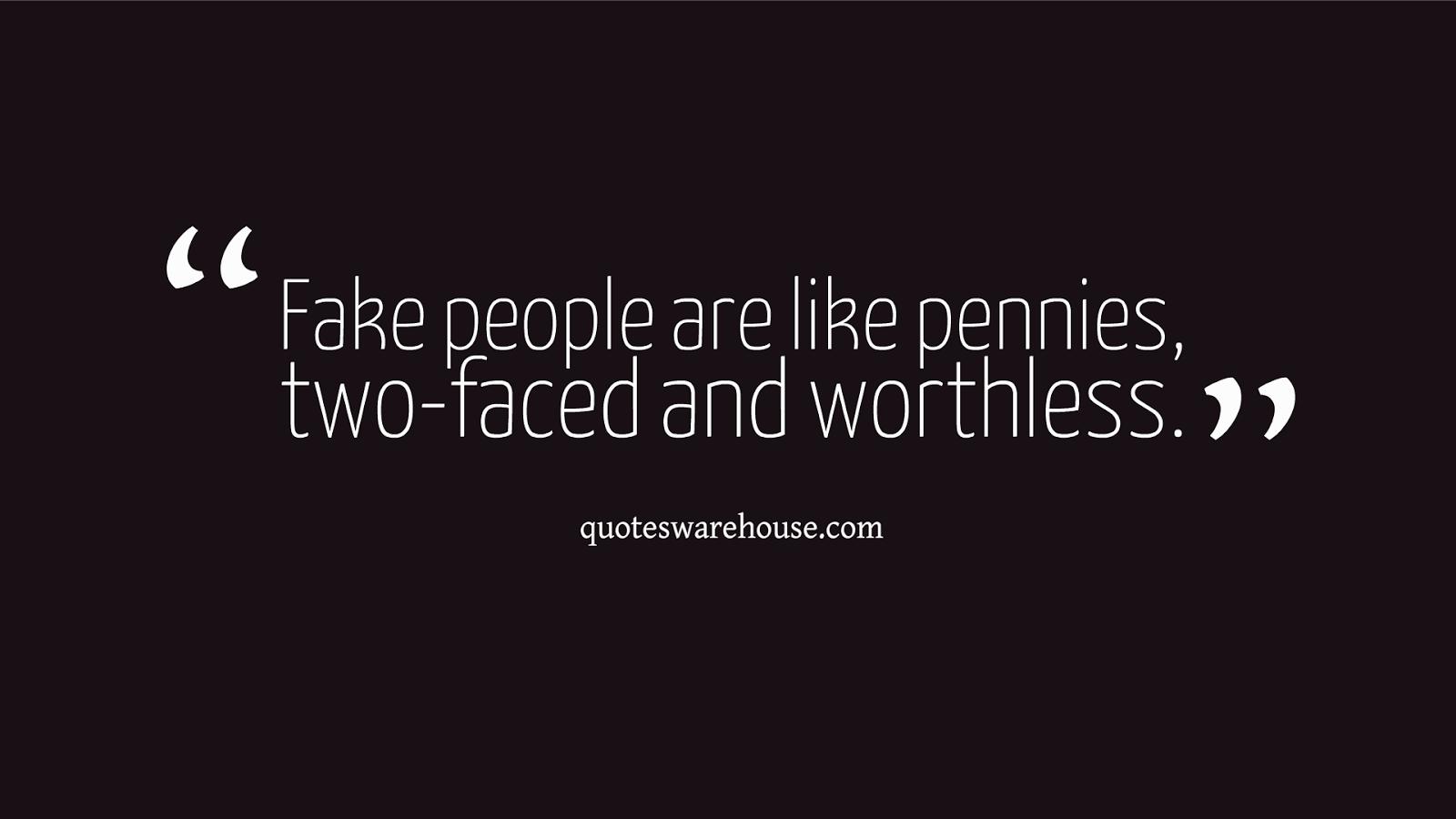 A little more introspection into such people shows that these people are the epitome of being fake. They will show you green pastures only when they need your support to cling to. You must either be of some financial value or emotional value to them.Meeting them is a good experience altogether; their talks filled with embellished language to cajole preys out there. They will analyse each person by the value that person may provide in their lives and accordingly tailor talks to keep their record clean in his/her books. They will have no emotional attachment towards anybody whatsoever but they are master disguisers and will never let their true self show up.  These people will have two faces and to sets of friends; one set of friends to show to the other social beings out there with all sorts of fake interests and to create a fake high social image. The most jocular part is they may do 10 things which may seem modern apparently but their bases of such things are void.The second set of friends who actually stood by them during their tough times. The latter set of friends would never make it to their "parties" and other social gatherings. The worst part is that these people may not even bother to remember their well-wishers who stood by them like a pillar during high tides in their lives.

These people are heralder's of fakerisms and they very well know how to lure others by talks and trap sane people for their own insane actions and purposes. I loathe such people to the fullest and feel that these people must be ripped off all the company they have at their disposal. They do not deserve anyone who is genuinely interested in friendship.These are the people who can never actually experience the joy of true friendship with anyone but can only maintain a ledger/balance sheet in life with one column containing people names and the other containing the "value" others contribute to their lives.Sometimes I even admire the "best-friends" of such people.Who knows this best friend might just be another person to just support this person so blindly in even all the wrong things he/she might be doing.
So..so..so let me end this piece.It was surely a long one with
rancor directed to such fake people. The instant I see them, I am repelled miles away mentally. Someday, I wish to see such people out of this world so that the efforts I am taking to even keep them away is reduced and used for better purposes.
So, beware of fake people guys!!they are everywhere and you might be the next object of their interest, lured by their sweet mannerisms trap!
GOOD DAY TO ALL OF YOU
Posted by Anirudh Rao at 1:22 AM