"I am Maya" were the first words Rakesh had heard from her. In a class of 40, he found her to be a bit different from others. In what way, he himself could not fathom. Rakesh had only known that women were  "different kind" of beings than men in that they had long hair and often had some adjective called "beautiful" associated with them. He was pretty innocent, being in standard 9.
Maya too had a similar reaction like him. While he was introducing himself, he became the victim of Maya's unflickering stare.He did not know about this . Both of them were in oblivion regarding their feelings towards each other(it was still nascent).  Rakesh and Maya could not fathom  this alien link which they shared.Nevertheless, they enjoyed this world of acknowledged silence. In their silence lay tons of messages yet to be decoded.
They matched gazes and stole glances at each other increasingly with time. They had a wish to be inconspicuous to the whole world but still conspicuous w.r.t each other.
One year passed by in similar fashion and nothing had changed. Words were not given its due importance to their relationship yet. Rakesh was hesitant even to go and talk to her. Maya was tired of these things but at the same time wanted to be expressive about this to her friends. One fine day she blushed in front of her friends when they took his name. She inadvertently said , "I and Rakesh are committed". She learnt this from one of her elder siblings who would often talk about commitment and marriage. When she heard her sister say this she could somehow feel good about Rakesh taking the place of the man she wants to get committed to.
Maya's unrequited commitment statement was something which even Rakesh did not know. Rakesh was taken aback when one of their mutual friends pulled his leg by stating what Maya had told her friends. He did not respond to this comment and only expressed his oblivion regarding this. Perhaps, he was feeling elated from inside that someone liked him that way but he hadn't realised what it actually is. He just wanted to avoid all "this". 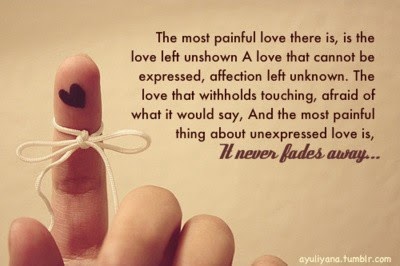 Then came standard XI, where people face a paradime shift from school life to college life.Rakesh had tacitly hoped that Maya would not be a part of this college for them to match gazes and steal glances at each other. Perhaps he did not want to acknowledge his abstract emotions or his feelings were yet too immature to understand all this. Some part of him clearly asserted that she be away from this college for the better.
He was confidently striding towards the gate of his college when he saw her entering with him. The gate was narrow so he could clearly make out who she was even in the foggy atmosphere. It was Maya and now he was in an uncomfortable position and clearly did not know whether to greet her or not. He somehow did not want to acknowledge her presence. She too had similar thoughts. She was feeling her heart-beats rising and the better of her asked her to keep words at bay. "Why did she come here man", Rakesh told one of his friends."Don't worry Rakesh, Just a matter of two years. Just don't pay much attention and do your job"blurted one of his friends. 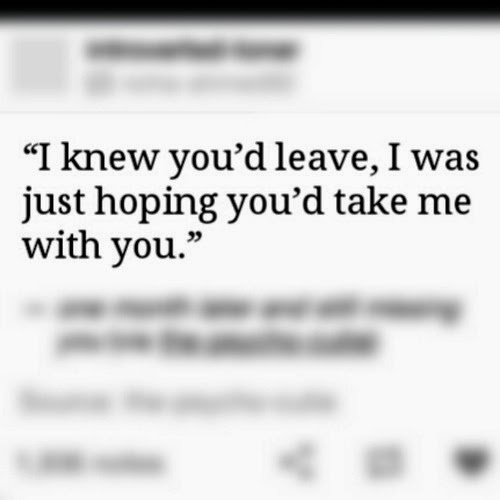 They were placed in different classes and that put Rakesh at ease. It made things difficult for Maya because she always wanted to see him once in a while. She managed to make some friends in Rakesh's class and somehow managed to give her eyes a feast atleast once by dropping by his class during lunch breaks. Rakesh would gush out of the class when he noticed her.
Two years passed by and they never crossed their ways after junior college. One fine day, one of their mutual friends informed Rakesh about her tying the nuptial knot with some guy. Rakesh was happy that this happened but he still wasnt sure about his own feelings all these years. What was it that lay unexpressed all the time?
Posted by Anirudh Rao at 12:46 PM